Thirsty Street Brewing Co. was founded in 2015 by Shea and Jill Dawson, when they decided to pursue their dream of opening a brewery. Shea and Jill grew up in northern New Mexico, but moved to Billings from New Orleans in 2014. Billings has stolen their hearts and they are proud to call it home.

Shea has always been passionate about beer, and when he took a "brewing science" course in college he was hooked on brewing his own stuff. Shea will use his knowledge and experience to brew beer that's among the best in Montana. Jill shares Shea's passion for a good tasty brew and and helping to creating a great atmosphere for patrons to enjoy them in. They also enjoy spending time with their 3 year old twin girls. 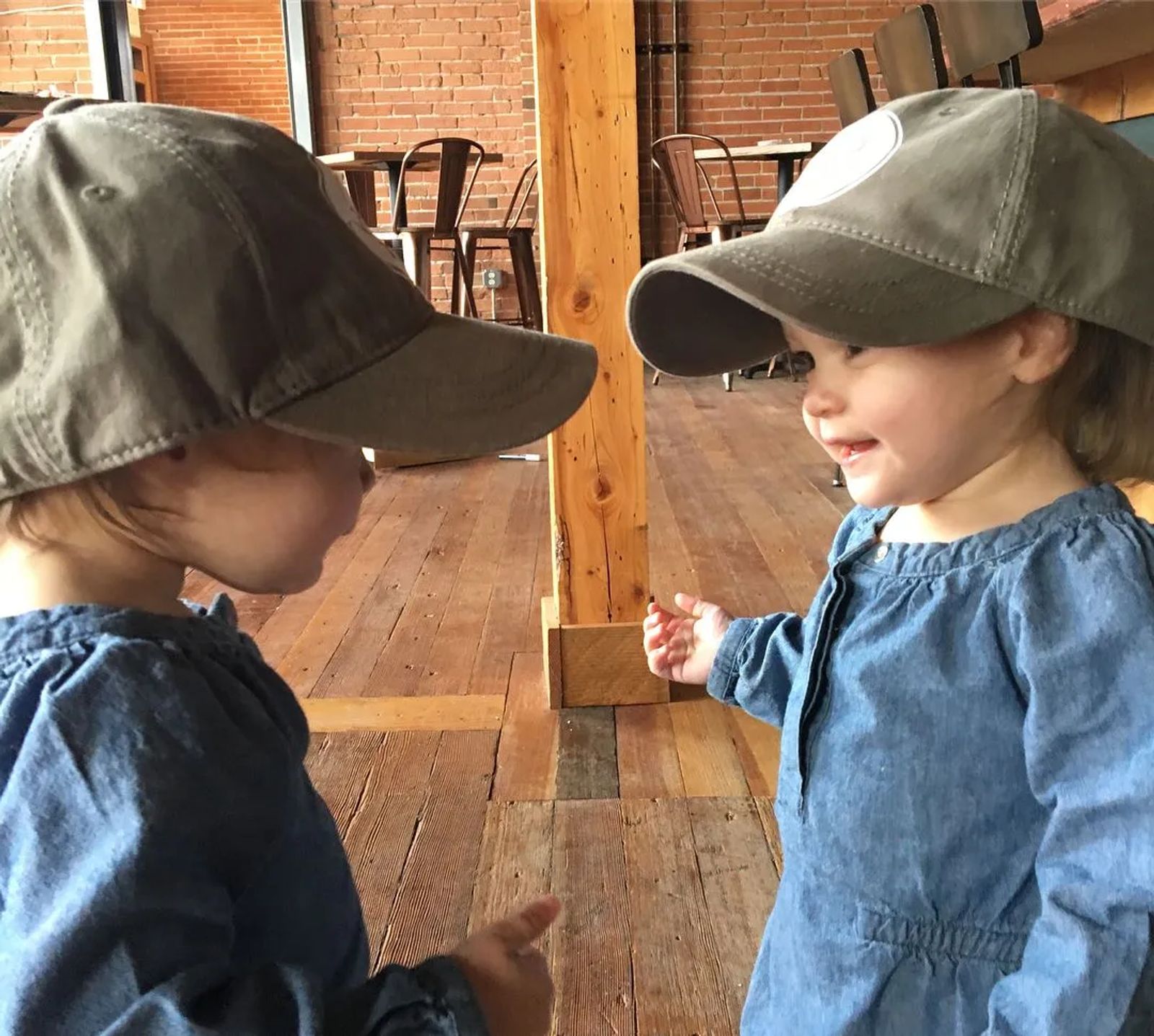 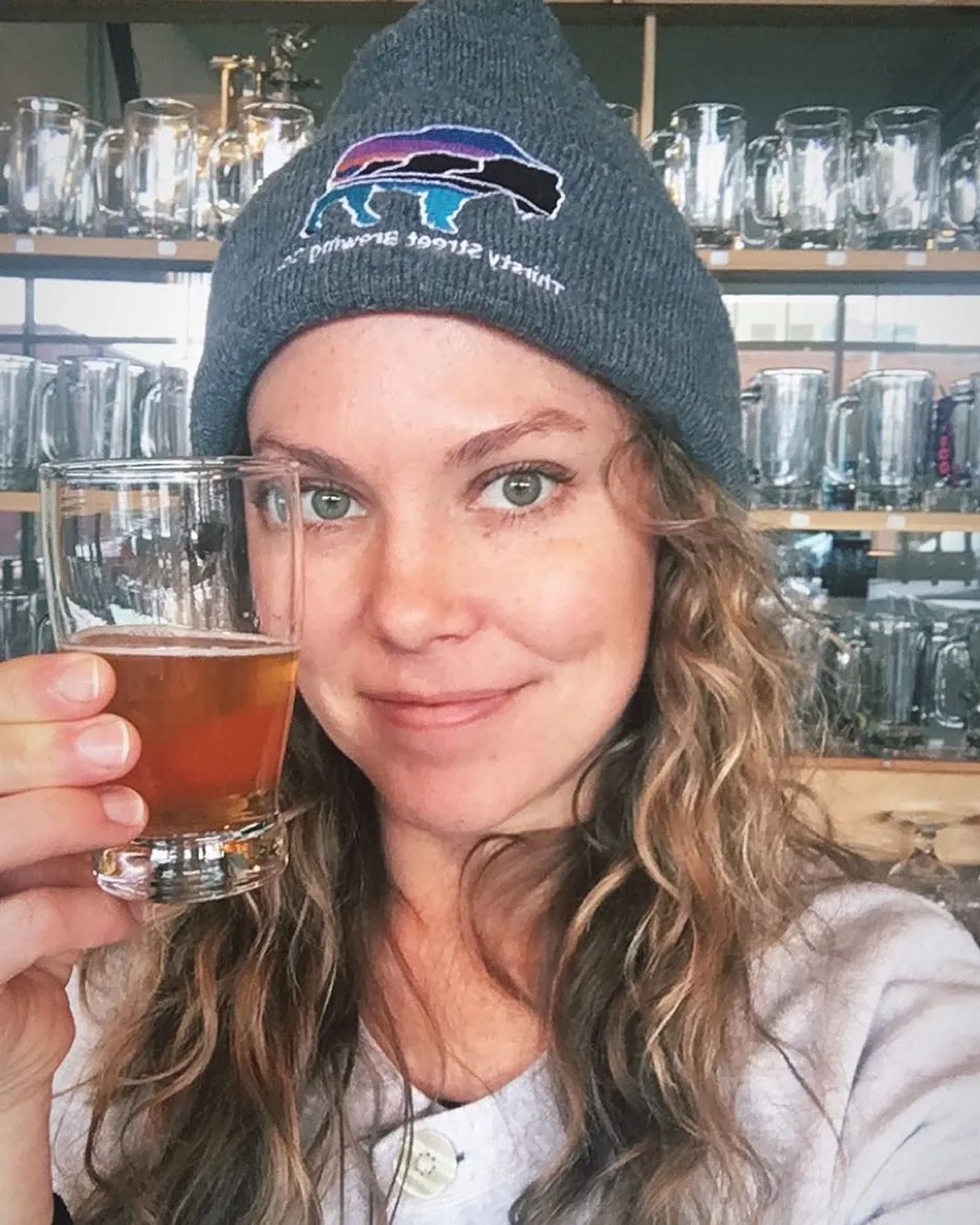 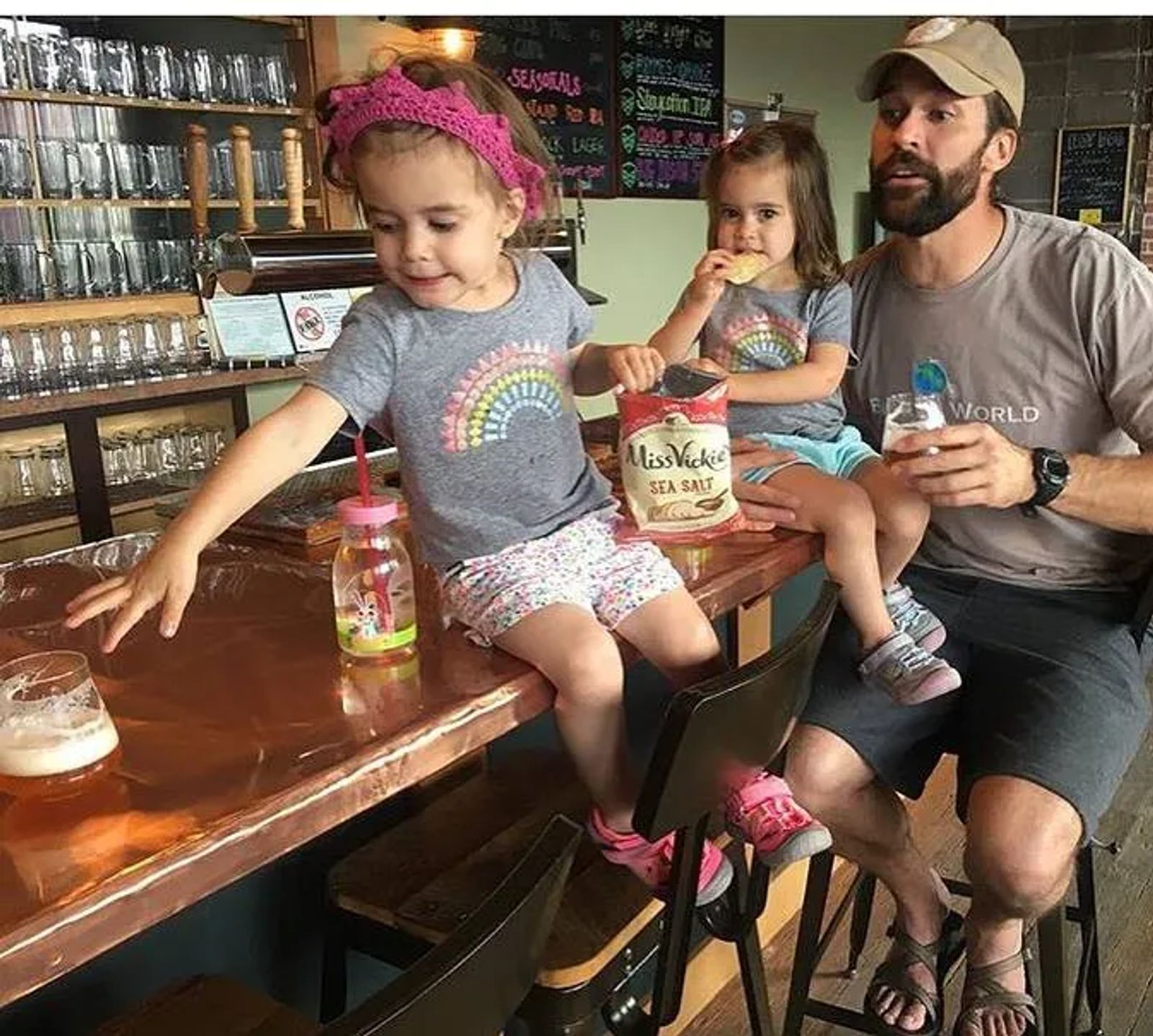 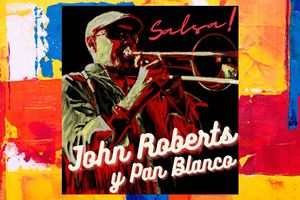 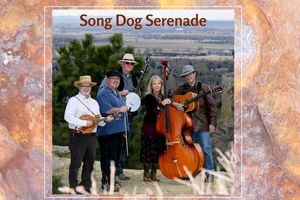 Bluegrass and brews! $5 cash at the door. 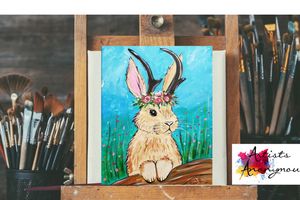 Join us for this cute spring inspired Jackalope painting at Thirsty Street Taproom on Sunday, April 25th at 1:00 p.m. Cost is just $25.00 -Cash, Check or Venmo only. As always, your first drink is on... 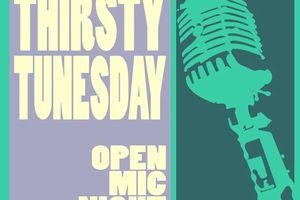 Free to attend, come see up and coming local artists AND popular established artists play a few songs! email chris.thirstystreet@gmail.com if interested in signing up to play! 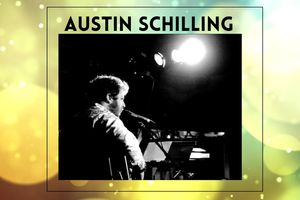 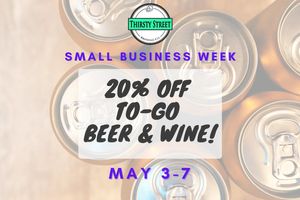 20% off all to-go and packaged beer and wine! 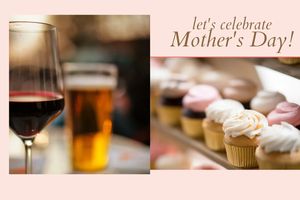 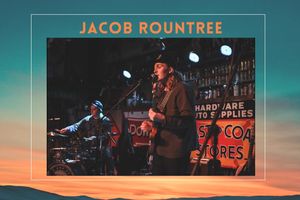 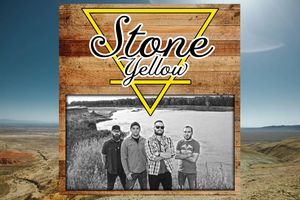 $5 cash at the door.
Rock band from Sydney, MT playing hit songs from the last 50 years.